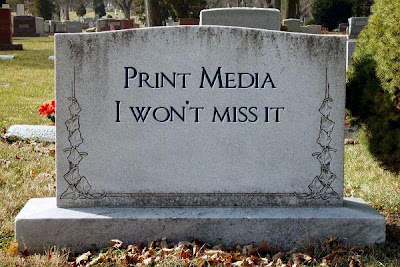 In the October issue of SPIN (which is about to vanish off the racks right about now), I wrote four of the blurbs for their "Strange Bedfellows" section, exploring where politics and rock have heinously intersected over the decades. I wrote about Willie, John Denver, Dickie Goodman, and the Beach Boys. Here are earlier drafts of what ultimately ran in the mag:

White House Goes Green
In September of 1980, after dueting with first lady Rosalynn Carter, redheaded outlaw (and future IRS-bust) Willie Nelson snuck out to light up a "big fat Austin torpedo" on the roof of the White House. A frequent guest of President Carter (himself a big fan of Willie), Nelson knew full well that the Secret Service observed him partake on numerous occasions. When asked about that time, Willie now cites (with that sly grin): "short-term memory — I don't remember a lot that happened then."

Political effectiveness: While the Carter Administration went down in history as ineffective, Willie ascended to stoner patron saint. But what would've happened if a dope from Texas had become President?

Rocky Mountain Snide
Wholesome folkie John Denver seemed unlikely to commit political subterfuge. But on his debut album,1969's Rhymes & Reasons, nestled alongside his future hit "Leaving on a Jet Plane," Denver sings two songs for the newly-elected Republican ticket. On "Ballad of Spiro Agnew" Denver bellows only: "I'll sing you a song of Spiro Agnew and all the things he's done," the song abruptly over in 15 seconds (lasting about as long as his term as VP), while "Ballad of Richard Nixon" is just five seconds of silence. "Agnew" songwriter Tom Paxton recalled: "John could be blunt in expressing his feelings through song." And as for penning a current VP ballad, Paxton says "it might be very short; something about what Cheney could go and do to himself."

Political effectiveness: Folk and protest go together, but anticipating Watergate by five years is pretty punk...for a Muppet-lover.

Black President Elected!
Before Girl Talk was born and when Steinski and Weird Al were still tots, copyright-trickster Dickie Goodman was already sampling and subverting pop songs (he had a #3 Billboard pop hit in 1956). For 1973's "Soul President Number One," as the Watergate investigation of Pres. Nixon intensified, Goodman used soul and funk samples to 'elect' the first black president. The new president "quotes" Barry White and Ohio Players, appoints Superfly head of FBI, gets Tricky Dick to park his car for him. "There was a huge groundswell of opinion for impeachment," Steinski says. "So Goodman capitalized by adroitly jumping on the bandwagon in an amusing fashion."

Political effectiveness: If we do elect our first black president, it remains to be seen if Barack Obama can quote old funk hits.

"Kokomo" Cocaine Codeword?
Claiming they attracted "the wrong element," when White House Secretary of the Interior James Watt refused to let the Beach Boys perform at the Washington Mall on Independence Day in 1983, there was a national uproar, even from the first lady. While Watt was correct to cite that they didn't want "to encourage drug abuse and alcoholism" (both Brian and Dennis Wilson were in bad shape), he was lectured to by President Reagan about the Boys being a "national treasure." While Mike Love protested, "we sing about patriotic themes-like 'Surfin' U.S.A.'" the Wilson brothers no doubt skipped Nancy's "Just Say No" speech.

Political effectiveness: Fortified both the president and the Beach Boys's wholesome Californian image in the American heartland and gave the band a huge boost in popularity. But it still doesn't excuse their "Full House" appearance.
Posted by beta at 1:41 PM 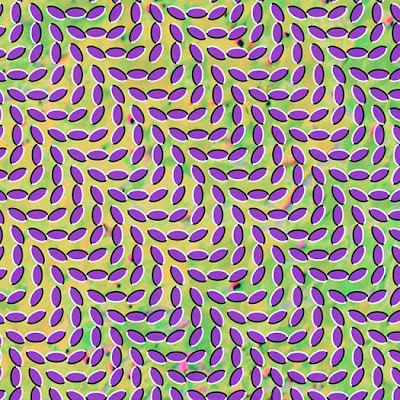 As the internet has revealed, I had the honor and distinct privilege to hear the latest Animal Collective album, Merriweather Post Pavilion.

You annoy-nymous posters out there will perhaps notice that I didn't say I had the album, only that I heard to it, right? Even if I did have it, the only way I have attained such a privilege is by not pretending it's my intellectual property to give away to strangers. So please stop asking.

But here's what I scratched out on that initial listen:

* a text message sent to my friend during the opening moments: "Boomy, shimmering, trippy."

*MPP is in the direction hinted at by the Pantha du Prince remix of "Peacebone," Water Curses's "Street Flash," Person Pitch, but come to fruition.

*Whereas PP had a homemade, lo-fi 4-track feel, this is given the proper full-range boom-tick

*it's going to sound sick booming out of a jeep

*flowing, ever-changing, there's a liquidity to the entire album, lots of water samples (no wonder it's being debuted at "The River Room")

*if I didn't know better, I would think the band just discovered Ecstasy, there's that telltale 'flash' to it

*have they been hanging out in Berlin techno clubs on tour?

*"Am I really all the things that are outside of me?"

* it's a continuum of the band's previous obsessions: Beach Boys, Terry Riley, Missa Luba, Kaito, Sagittarius, GAS, but in its most resplendent and assured manifestation to date

*to be filed alongside Screamadelica, Loveless
Posted by beta at 1:31 PM 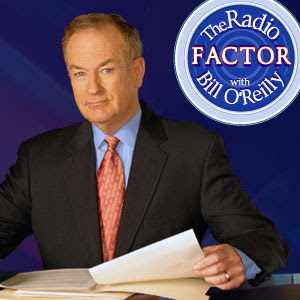 For those who missed it (like myself) or who want to re-live the magic of hearing my purr over the airwaves again (just don't spill hot coffee on your lap this time), my appearance on WNYC's Morning Edition can be heard here. Also, my "hot band" pick wants to score tampon commercials. Can I pick 'em or what?
Posted by beta at 11:33 AM 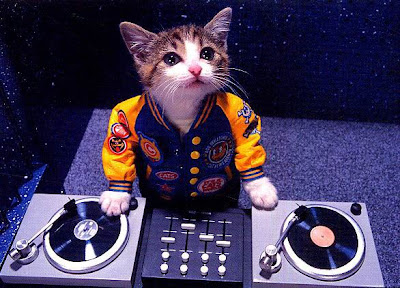 DJing with my friend Dave last Saturday was nothing less than a total blast. Daddy's being Daddy's, with its pressed tin tiles, snap-buttoned bros, and rustic wood surfaces, I started off with a requisite country set. For an hour, I strung together Willie's RCA sides, Dillard-Clark, Bobbie Gentry, the Glaser Brothers, Waylon, Travis Wammack, and Tony Joe White cuts before using Joe Tex's funky if clueless cover of "Ode to Billy Joe" (in which Joe obliviously turns the eerie lovelorn tale into a homoerotic murder mystery) to spring into Dave's ridiculous soul 45 mini-set.

I learned the hard way that when you bring a Supreme Grandmaster into the mix like Dave, you risk being run out of the booth, not to mention the bar and block. I've been conversing with heaps of DJs of late and while it may be possible to learn about "the canon" of classic rock or what have you, once you dip into dance/ disco/ DJ culture, there exist reams and reams of realms that will never be coherent or conveniently ordered into a guidebook. Albums you can learn about, but delving into 12"s, dubs, club mixes, 10" promos, white labels, acetates, it fractures like a post-modern tome into alternate worlds. And Dave traveled freely through them, be they Miami bass, freestyle, or boogie: Change's 1981 Armani-sleek album cut "Miracles," some collab between Luke and Lil Jon, a Gloria Taylor b-side, this Carol Williams 12" (with a drastically different mix than the 10" version), "Don't Send Nobody Else," a dash of Sinnamon.

It was all I could do to keep up (by playing Cyndi Lauper, no less). Although seeing Dave's humility as he informed a drunk blonde that he did not have Thriller on him was priceless, too. She then asked me if I brought any Wings or Journey. McCartney II doesn't count, apparently. Transcribing an interview with The Real DJ Spun today, he noted: "Too many people these days just look to the internet to learn about music. If you’re a DJ, you don’t learn on the internet. It’s about interacting with people on a personal level, in-person." So I guess I'm packing "PYT" for next time.
Posted by beta at 1:20 PM

I will be on WNYC's Morning Edition this Tuesday (93.9 FM, 820 AM), in the 7am hour, talking about this year's installment of the CMJ Music Marathon and whether or not said-festival is still relevant in 2008. Guess which two-letter word answer I gave?
Posted by beta at 6:12 AM 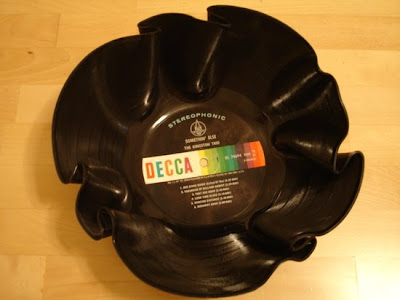 what's stacked in front of the turntable:

In which a dog in a space suit sings about human loss.

These are from time spent at the MoMA's exhibit on rock and art:

In which we had to leave the museum afterwards, our minds were so blown.

In which a drunken letch runs over a teenage girl with his Rolls Royce and then dances psychedelically with her (before Papua New Guineans make her plane crash):